The wipe-clean workbooks give children the chance to practise and learn a number of key skills they'll need when it comes to starting school. From first numbers to the differences between lowercase and uppercase, the simple activities can be completed again and again so young children can master the subjects and topics in an interactive way. There are books dedicated to tricky words, phonics and everyday maths and a wipe-clean pen is also included.

Suitable for ages 3 up until 7, these 10 books are packed with fun activities and progress in difficulty.

Roger Priddy is the founder of Priddy Books, they specialise in publishing useful books for children and babies. The books which Priddy Books release are fun and inventive, and they ensure that each book that’s created is helpful in developing children's imagination and to think outside the box. Roger Priddy is an amazing author which is responsible for creating over 200 books which include popular bestsellers like Wipe Clean and First 100 words. Roger Priddy’s respected pursuit of providing learning tools for young babies and children is a well admired ambition and truly an inspiration - Priddy tries to bring fun engagement to the books, his creation brought success to the company of more than 100 million books sold and translated into 35 languages. Priddy Books is connected with Macmillan Publishers and the published books have won numerous awards including the Practical pre-School Awards. Did you know that the author Roger Priddy, wanted to become a patisserie chef when he was growing up but ended up spending his efforts pursuing illustration and design on advice from his father. Priddy discovered he needed to do something with his strong passion for helping children develop their skills and so he worked hard to create several successful books in non-fiction such as My First Word Book, My First Cook Book and Incredible Cross Sections.

Priddy Books has sold plentiful amounts of books like Happy Baby Words and My Big Animal Book which sold over 1 million copies respectively. This book and many other books by Priddy Books produce informative board, cloth and wipe clean books which all contains crucial developing skills, in current days Priddy and his team of creative hard workers are constantly coming up with new ideas which not only aims to educate but create a fun process and story which is valuable to developing children, these books are tested to a high standard so they are both safe and high quality. A quote by Roger Priddy stating: “One of the things I tell my team is that we have to remember that any one of the books we are working on could be the first book a child ever sees. Whether they learn their alphabet, start counting or even develop a lifelong love of dinosaurs – making a baby’s first-ever book is quite something.” 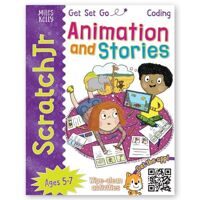 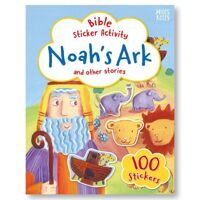 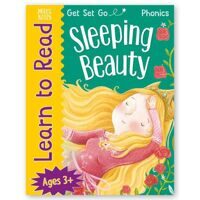 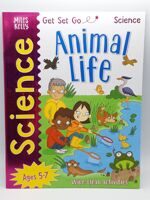 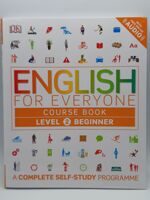 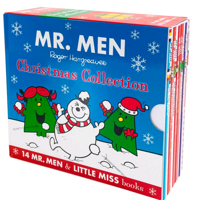