I Want a Shop

When the Little Princess decides to open her own shop, it's a roaring success! The King and his courtiers are soon queuing up to buy the ingenious objects on her stall. But when the happy customers meet later and compare goods, the Little Princess has some explaining to do...

I Want My New Shoes

I Don't Want a Cold

It's the day of the royal picnic! The Little Princess has been looking forward to it for ages. When she wakes up that morning with a nasty, snuffly cold, she is determined not to let it spoil her fun - even if it means bending the rules a little

Can I Keep It?

The Little Princess thinks her tiny tadpole is the best thing ever. She keeps him in a bowl next to her bed, topped up with pond water and fresh weed. Everyone tells her that tadpoles aren't really pets, but the Little Princess doesn't care-until she wakes up to a big surprise

I Don't Want To Comb My Hair

The Little Princess hates having her hair combed. There are always tangles and it always hurts! When the King agrees to put her in charge of combing, she makes sure that everyone in the castle has beautifully combed hair, but she leaves her own until last...with disastrous consequences.

I Want To Be a Pirate

I Want My Tent

The Little Princess wants to play camping, but she can't even get started. Every time she builds a tent, a grown-up steps in to spoil her fun. Again and again, the Little Princess and her toys are forced to search for a new hideout. There must be a special tent somewhere in the kingdom that's truly fit for a princess...

I Want to be Tall

The Little Princess needs to rescue her space hopper from the apple tree, but she is just not tall enough! The only solution is to grow, so she sets about doing all the things that should make her bigger. Unfortunately nothing seems to help. But then a very simple solution presents itself..

I Want a Trumpet

When a new music box arrives at the castle and captures everyone's attention, the Little Princess decides to learn to play an instrument too. She makes herself a funnel trumpet and is soon practicing all over the castle. Unfortunately not everyone seems to appreciate her music as much as she does.

I Want My Sledge


It's a beautiful winter's day at the castle and the Little Princess has found her old sledge to play on. She's having a great time until the Chef whizzes past on his brand new shiny sledge. She wants one of those! When the King finally gives in and let's her have one, the Princess thinks her dreams have come true

This 10 book collection of Tony Ross' Little Princess series is a fantastic set for young readers. The Little Princess wants a lot, and will do whatever she can to get what she wants. But sometimes things don't quite go to plan, but she sure does have fun along the way. This collection is perfectly for younger readers aged 3+, the signature illustrations from Tony Ross bring all the stories to life. 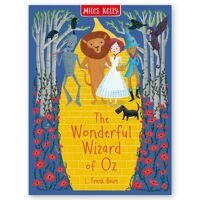 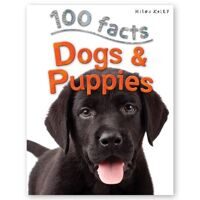 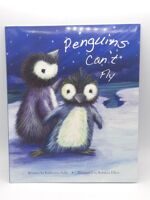 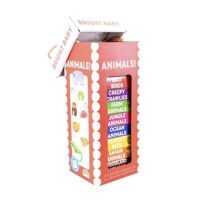 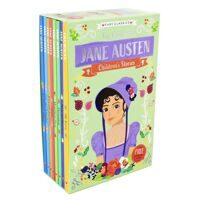