Titles in This Set

How To Raise Three Dragons

Join Hiccup and the gang as they try to train three young Thunderdrum dragons in this Beginner Reader based on a popular episode of DreamWorks Dragons: Defenders of Berk! Three young Thunderdrum dragons have just arrived in Berk. Hiccup does his best to train them so they can stay on Dragon Island, but they just won't listen! They're causing too much trouble, so Hiccup has to send them away, but he knows they won't be safe on their own. Is there anything Hiccup and his friends can do to protect the dragons?

How to Pick Your Dragon

Join Hiccup, Toothless and the rest of the gang from DreamWorks Dragons: Riders of Berk! on a thrilling adventure in this Beginner Reader. A sea dragon is attacking Berk's ships. Stoick is determined to capture it and turns to Hiccup's dragon, Toothless, for help. To get Toothless back, Hiccup will need to help pick a new dragon for Stoik, one that will be Stoick's alone!

How to Defend Your Dragon

Join Hiccup in a race against time in this Beginner Reader for 5-7 year olds based on a popular episode of DreamWorks Dragons: Defenders of Berk! When a series of lightning storms hit Berk, Vikings claim Thor is angry at the village for allowing Toothless, a dangerous Night Fury, to live among them. It's up to Hiccup to prove Toothless' innocence before he is banned from Berk forever.

How to Build a Dragon Fort

How to Start a Dragon Academy

Join Hiccup, Toothless, and the rest of the gang from DreamWorks Dragons: Riders of Berk on an all-new adventure in this Beginner Reader. Hiccup and his friends love living with dragons in Berk, but the other villagers are not so happy - the dragons are still a little out of control! Will Hiccup find a way to show his fellow Vikings how helpful dragons can be?

How to Track a Dragon

Join Hiccup and the rest of the Dragon Riders as they try to find the dragon who has been forcing them away from their outpost in this Beginner Reader based on a popular episode of DreamWorks Dragons: Race to the Edge! A mysterious dragon is trying to chase Hiccup and his friends away from their outpost. And on Berk, Stoick is in a terrible mood and driving everyone crazy. Can Hiccup track down the dragon and lift his dad's spirits at the same time? 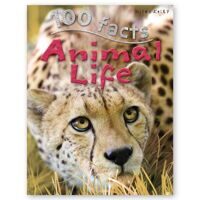 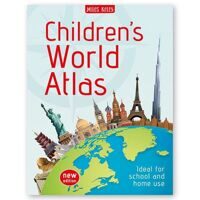 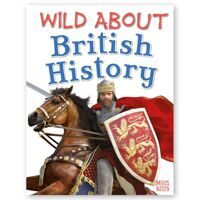 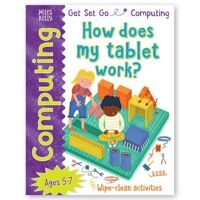