The Romans: Gods, Emperors and Dormice

Meet Dormer: gladiator, dormouse, berry-nibbler and your guide to ancient Rome. Let him lead the way as you meet the Roman gods, find out who Romulus and Remus were and discover what happened to Julius Caesar. Experience life as an ancient Roman in this fascinating and humorous retelling of the rise and fall of the Roman Empire.

Full of mystery and adventure, the stories of the Egyptian pharaohs and their ancient gods are retold here in classic comic-strip form, bringing new life to the myths and wonder of this ancient civilization.

Noah's Ark and Other Bible Stories

Behold! In the Beginning there was only God... then he started creating! The last and most troublesome of his creations were men and women. God forever had to give them a helping hand, as these brilliant stories reveal. Read all about the adventures of Adam and Eve in the Garden of Eden, Noah and his ark, Joseph and his Fabulous Robe, David and Goliath and many more, all illustrated in Marcia Williams' vivid comic-strip style.

Stories included in this collection include Pandora's Box, Arion and the Dolphins, Orpheus and Eurydice, The Twelve Tasks of Heracles, Daedalus and Icarus, Perseus and The Gordon's Head, Theseus and the Minotaur and Arachne versus Athene.

The Iliad and the Odyssey

The Iliad tells the story of the war between the Greeks and the Trojans: the love between Helen and Paris, Achilles and Hector's deadly combat, the Trojan Horse...

The Odyssey depicts the perilous voyage home of the Greek warrior Odysseus: his struggles against the one-eyed Cyclops, the deadly Sirens, the dreadful six-headed Scylla...

Marcia Williams presents the fantastic Comic Strip Classics of the Ancient World 5 book collection. This wonderful set will take you back in time to ancient Rome, to when Pharaohs ruled ancient Egypt and through some classic stories from The Bible. This set is perfect for children aged 7+ with an interest in history with a twist. 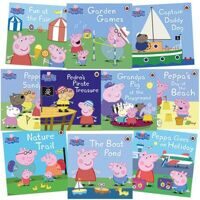 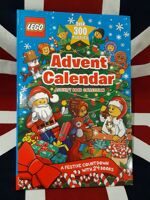 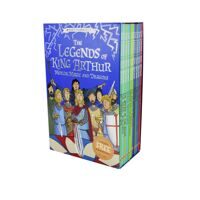 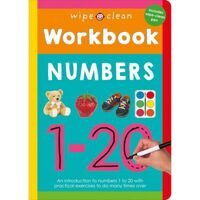 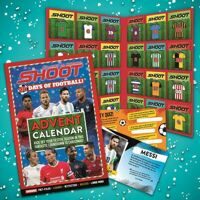 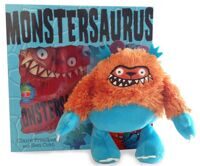