The iconic Sherlock Holmes, together with his loyal companion and chronicler, Dr. Watson, baffles policemen with his extraordinary deductive reasoning and ability to solve the most complex cases. He becomes famous worldwide for his outstanding deductions and unconventional habits.

The drug-addled, anti-social, and ultimately brilliant detective has become a legendary character in fiction and the tales collected in this box set will entertain readers today just as much as when they were first published in the late 19th-century. Sir Arthur Conan Doyle s unforgettable duo, Sherlock and John Watson, will delight any reader with a crime-solving mind and a taste for intricate plots.

Titles in This Set

A Study in Scarlet and the Sign of the Four

The Adventures of Sherlock Holmes

The Memoirs of Sherlock Holmes

The Hound of Baskervilles and the Valley of Fear

The Return of Sherlock Holmes 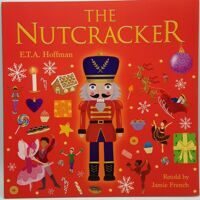 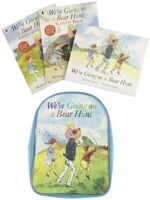 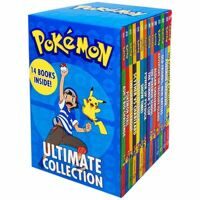 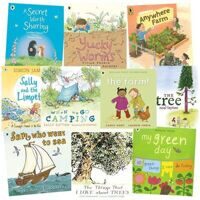 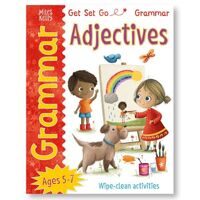 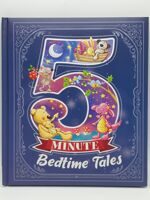