D235 Vikings: The Battle At The End Of Time, Tony Allan

D235  Vikings: The Battle At The End Of Time, Tony Allan

Details:
Viking artefacts discovered across a vast geographical range, from Russia and modern-day Turkey to Greenland and North America, bear witness to an artistic legacy that astonishes by its beauty, wealth and diversity.

This north European civilisation has always had a special place in the popular imagination. "The Vikings" reflects favourite themes, including: the restless spirit of these warrior-explorers and their extraordinary voyages in quest of trade as well as adventure, booty, conquest and glory; the mighty pantheon of gods and goddesses such as Odin, Freyja, Thor and the mischief-making trickster Loki; the mysteries of the afterlife, including Valhalla (land of dead warriors) and the Underworld domain of the goddess Hel; the warrior cult, which produced the terrifying Berserks (fighters who believed themselves to be possessed by wolves or bears in battle); and, the ceremonies and sacrifices that accompanied the magnificent longship burials of the Viking chieftains.

A superb addition to any library of art and the imagination, "The Vikings" sets new standards in capturing the achievements of an ancient civilisation through the marriage of word and image.

Ideal for:
A fascinating read for history buffs and people with an interest in the Viking age. 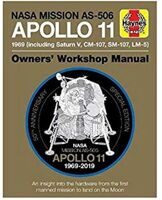 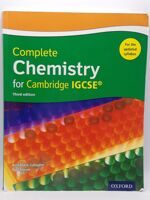 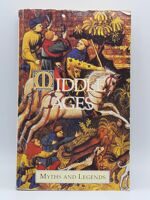 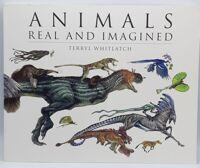 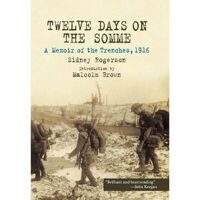