D234 Henry VIII: The Decline and Fall of a Tyrant, Robert Hutchinson

D234  Henry VIII: The Decline and Fall of a Tyrant, Robert Hutchinson

The Tudors retained only a precarious grip on the crown of England, founded on a title that was both tenuous and legally flimsy.

This left them preoccupied by two major obsessions: the necessity for a crop of lusty male heirs to continue the bloodline, and the elimination of threats from dynastic rivals.

None was cursed more by this rampant insecurity than Henry VIII, who embodied not only the power and imperial majesty of the monarchy, but also England's military might.

His health always had huge political consequences at home and overseas - hence his unbridled hypochondria.

Drawing on the latest historical and medical research, Robert Hutchinson reveals the extent to which the king also grappled with accelerating geriatric decay in his last six years, made more acute by medical conditions that were not only painful but transformed the monarch into a 28-stone psychotic monster, suspicious of everyone around him, including those most dear to him. 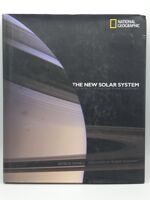 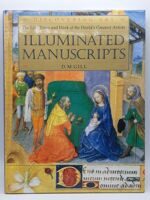 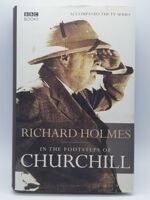 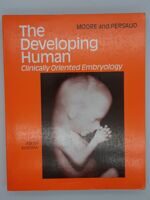 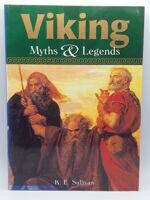 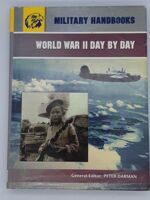